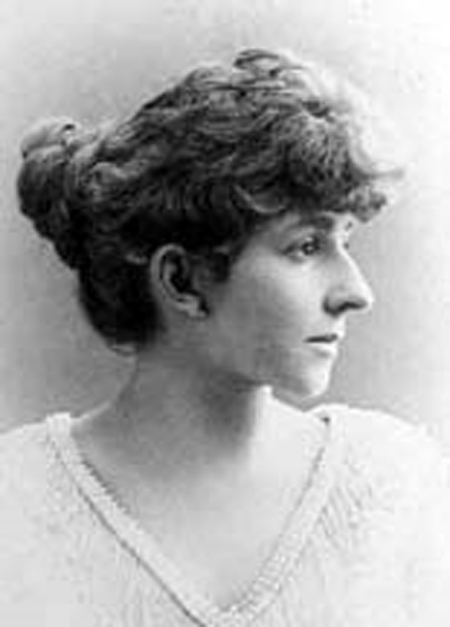 As with many other women legislators of her time period, Blanche Hower's interest in politics began with work in the suffrage movement. In 1915 she became a life member of the Ohio Women's Suffrage Association, though she worked mainly behind the scenes for fear of her family's disapproval of the marches. Once the vote was won, however, she was very vocal in her household, insisting that all eligible women voters cast their vote; the family cook became the oldest registered voter in Akron at the age of 89.

As the wife and daughter of wealthy businessmen, Hower worked for many community activities and civic affairs. After her husband, Milton Hower, passed away, she assumed the presidency of his company in 1916. She continued her community activities, and her interest in vocational education led her to the Akron Board of Education race in 1929. In this race, she became the only candidate to utilize radio for campaign messages. She was selected by the Republican party in 1934 to run for the state legislature. After her successful election to the General Assembly, she helped to establish a trade school in memory of her husband.

During her career in the Ohio legislature, she was known for her inspiration and was called "Mother of the 91st General Assembly." She was defeated in the 1936 Democratic sweep following the tide of President Roosevelt's New Deal success.