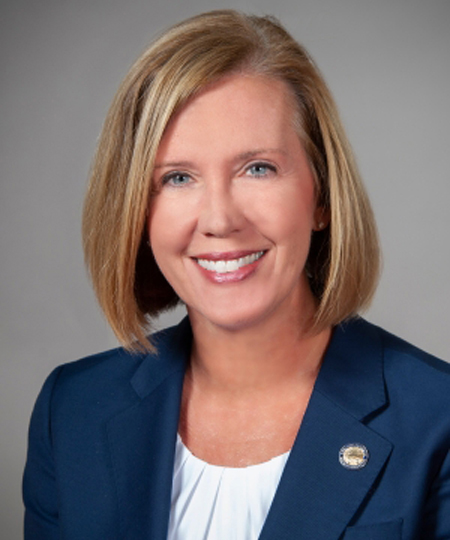 State Representative Cindy Abrams is serving her first term in the Ohio House of Representatives. She represents the 29th Ohio House District, which includes portions of western Hamilton County.

Abrams previously served as a Police Officer for the City of Cincinnati and as City Councilwoman for the City of Harrison before being appointed to the 29th district seat. With years of both public and private sector work experience, she is well-equipped to advocate for the people of Ohio’s 29th House District.

She received her Bachelor’s degree in Criminal Justice from Indiana University and is a graduate of the Public Leadership Academy of The Ohio State University. Abrams is very involved in her community. She served on the boards of the Hamilton County Emergency Management & Homeland Security Agency, Hamilton County Municipal League, and SHELeads. Active in the Hamilton County Republican Party, Abrams serves on the Hamilton County Judicial Screening committee. Additionally, she established the Harrison Junior City Council Program.

She has been married to her husband Doug for 17 years and they reside in Harrison, Ohio with their two sons. They are active members of St. John the Baptist parish in Cincinnati.