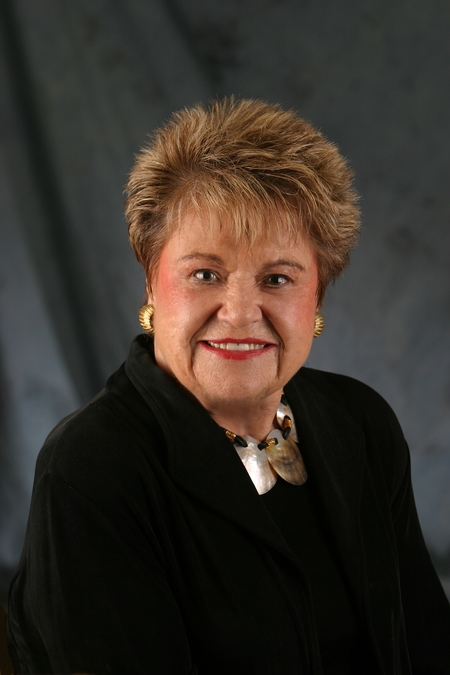 Drake has been involved in many civic associations; some of these include the Cleveland Music School Settlement, Southeast Y.M.C.A., Medina and Wayne Counties Township Associations, Carmelite Guild of Cleveland, the Medina Business and Professional Women's Club, and the National Association of Women Legislators. Drake has also received numerous awards and honors in recognition of her civic leadership, among these are: 1988 Legislator of the Year, National Republican Legislators Association; Outstanding Woman Award for Cuyahoga County, National and Ohio Federation of Republican Women in 1984; Watchdog of the Treasury, United Conservatives of Ohio; Suzanne Brookhard Harrison Award for Exceptional Service to Children, and Academy of Medicine of Cleveland Alliance, Outstanding Legislator of the Year.

Grace Drake has served as vice chairman of the Executive Committee for the Cuyahoga County Republican Party, and was also active on the following boards: The Governors of the Scottish Rite Valley of Cleveland Learning Centers, The March of Dimes, and The Health Museum. She currently serves as director for the Ohio Center for the Advancement of Women in Public Service at Cleveland State University's Maxine Goodman Levin College of Urban Affairs.