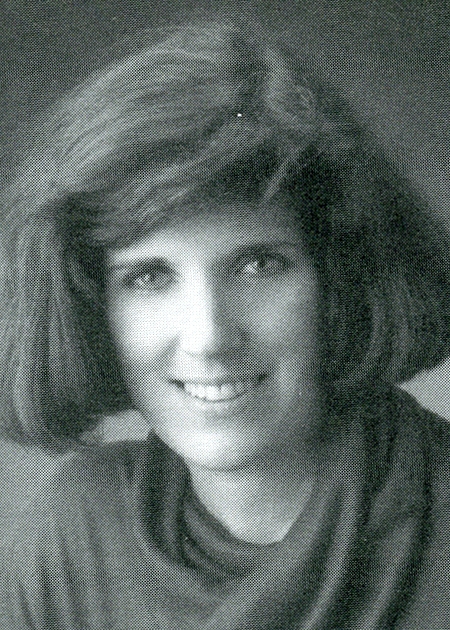 Karen Doty served for three terms in the Ohio House of Representatives. Her service as state representative was her first elected political office. As a state legislator, Doty focused on ethics reform, including the regulation of lobbyist donations to public officials. She introduced House Bill 492, which passed both houses and went into effect on May 12, 1994, to address this issue. She also worked on strengthening Ohio's trade secret laws, increasing the jurisdiction of small claims court to aid small businesses, child support collection, and comprehensive school funding legislation.

Rep. Doty served on the Insurance and Judiciary committees. She was also a member of the Legislative Information Systems Commission, the Legislative Committee on Education Oversight, and the Task Force on Insurance Fraud.

Prior to her state service, she had been a trustee and committee chair of the Leadership Akron Alumni Association, president of the Akron Health Commission, trustee of the Summit County Children Services, Emergency Medical Services Advisory Board, and chair of the Akron Charter Review Commission. Doty also served her community as a member of the Juvenile Violence Task Force, the Emergency Medical Services Advisory Board, and the Ohio and Akron Bar Associations.

A graduate of Old Dominion University (B.S., 1973) and University of Akron (M.A. 1977, J.D. 1981), Karen Doty is a former partner with the law firm of Buckingham, Doolittle & Burroughs. Doty was hired as the Summit County Executive Office Chief of Staff in February 1999.