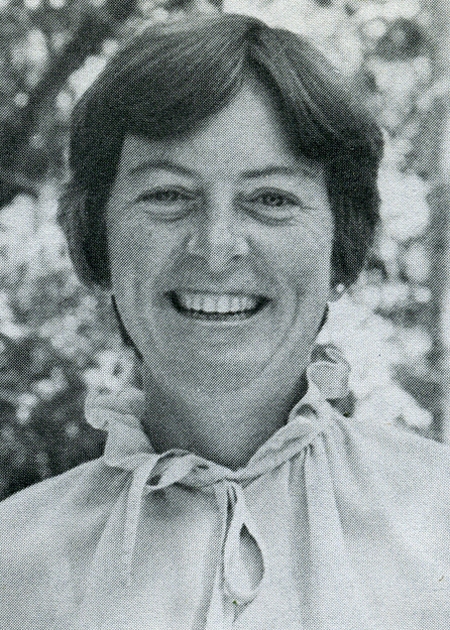 Mary Boyle served as a full-time legislator during her 4 consecutive terms in the Ohio House of Representatives, where she was named "Rookie of the Term" and was later elected House Majority Whip.

After leaving the Ohio House in 1984, Boyle was elected Cuyahoga County's first woman Commissioner and served three terms as president of the Commissioner's board. She sought the Democratic nomination for U.S. Senate in 1994 and was the first woman in Ohio history nominated to seek the office in 1998.

She represented Ohio on the Board of Directors of the National Association of Counties and was chosen to serve several terms on the board of Ohio's state association of county commissioners. She is a graduate of St. Mary's College and Notre Dame University. In addition to the Ohio legislature, her public service included being a trustee and founding member of the Heights Community Congress and past president of the Cuyahoga Women's Political Caucus.