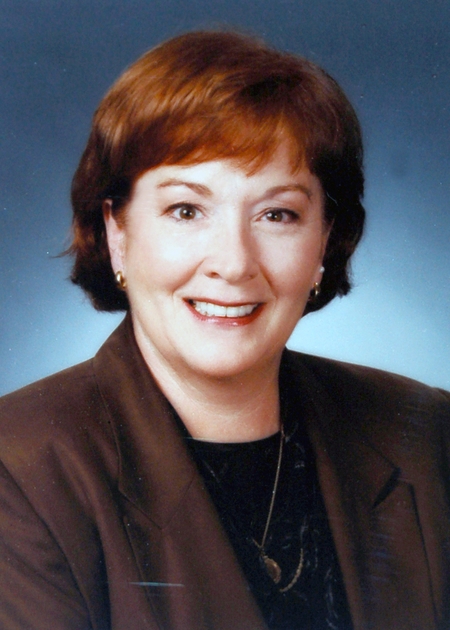 Nancy Putnam Hollister was elected to the Ohio House in 1999 after becoming Ohio's first female governor in 1998.

Hollister was born on May 22, 1949, in Marietta, Ohio. She attended Kent State University, and upon leaving college, she became a housewife. A member of the Republican Party, Hollister decided to pursue a political career in the early 1980s. She served on the Marietta City Council from 1980 until 1984, and she then became mayor of Marietta, holding this office until 1991. As mayor, Hollister promoted tourism, sought to attract new businesses to Marietta, and helped to secure funding for a new bridge across the Ohio River.

In 1991, Governor George Voinovich appointed Hollister as the director of the Governor's Office of Appalachia. Having served as mayor of an Appalachian community, Hollister was well-suited for this position. She advised the governor on how to improve economic life for people living in 29 Ohio counties deemed to be part of Appalachia. In 1994, Hollister won election as Ohio's first woman lieutenant governor. In this capacity, Hollister assisted Gov. Voinovich by overseeing several state offices and commissions, including the State and Local Government Commission, the Governor's Workforce Development Board, the Ohio Bureau of Employment Services, the Ohio Farmland Preservation Task Force, the Governor's Office of Appalachia, the Ohio School-to-Work Initiative, the Office of Housing and Community Partnership, the Ohio Department of Agriculture, and the Ohio Coal Development Office.

Upon Gov. Voinovich's resignation to become one of Ohio's two U.S. Senators, Hollister became Ohio's chief executive. Hollister was the first woman to become Ohio's governor. Her term was a short one, however, lasting only eleven days from late December 1998 to early January 1999. Bob Taft, whom voters elected in November 1998, took office in January 1999.