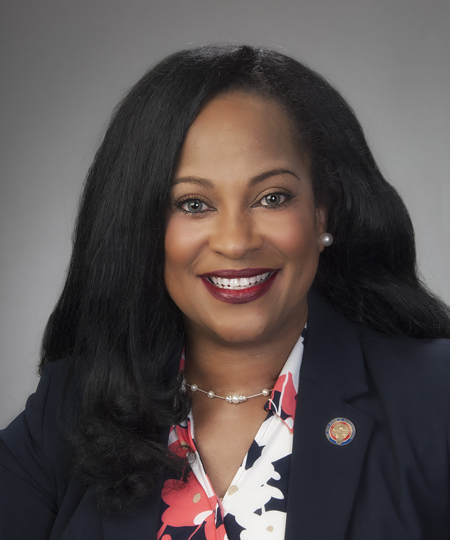 As a former Teamster and daughter of UAW worker, state Rep. Tavia Galonski (D-Akron) knows the importance of rewarding hard work and putting family first. From the creation of new, better-paying jobs to fully funding our schools and protecting our children, Galonski is focused on using her legal expertise and work experience to address the biggest challenges facing the state and improve the quality of life for residents of the 35th House district.