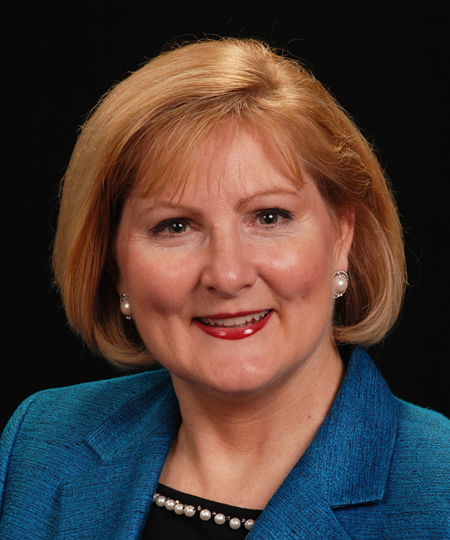 In 2000, Teresa Fedor pursued her passion for public service and was elected to serve the 52nd district in the Ohio House of Representatives. She served as an Ohio Senator during the 126th, 127th, and 128th General Assemblies. Since joining the General Assembly, Representative Fedor has worked to improve the educational opportunities for our children, provide new economic opportunities for Ohio's economy, connect & improve services for veterans, increase accessibility to children's health insurance, and to criminalize human trafficking.

Representative Teresa Fedor has championed responsive and responsible government. During her years in the Senate, she has helped to unveil the Bureau of Workers Compensation coin scandal, made certain that Ohio's voting machines leave a paper trail, and worked collaboratively with the majority and the governor during the budget process. Protecting our most vulnerable young Ohioans has been a driving force for her. Last year the Governor signed her landmark Human Trafficking legislation into law, which will now criminalize human trafficking in our state.

Before her career as a legislator began, Representative Fedor worked as a teacher for 18 years, spending 15 years with the Toledo Public School system. A long-time public servant, Representative Fedor served in the United States Air Force and Ohio Air National Guard for six and a half years.