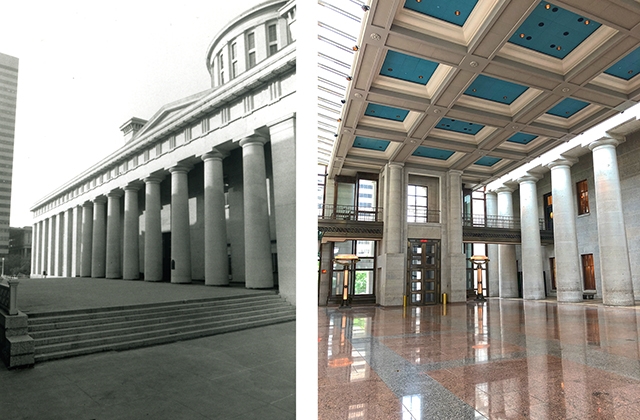 The Atrium - before and after
UPDATE: Ticket information is available on the CSF website by clicking here.