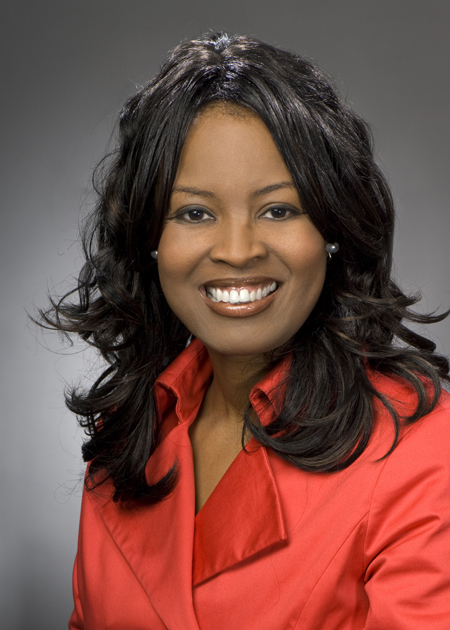 A graduate of Withrow High School International Studies Academy, Reece earned a Bachelor's Degree in Communications from Grambling State University in Louisiana where she studied public relations and minored in Spanish.

Before her appointment to the Ohio House, she served as vice mayor of Cincinnati from 2002-2006 and was a city councilwoman for the eight years prior. During this time, she advocated for women's health legislation, racial profiling litigation, public safety, small-business tax reform, and an improved tourism industry in the Greater Cincinnati Area. Immediately prior to her legislative service, Reece served as the assistant director of Tourism in the Ohio Department of Development where she helped oversee a $39 billion industry employing 400,000 Ohioans.