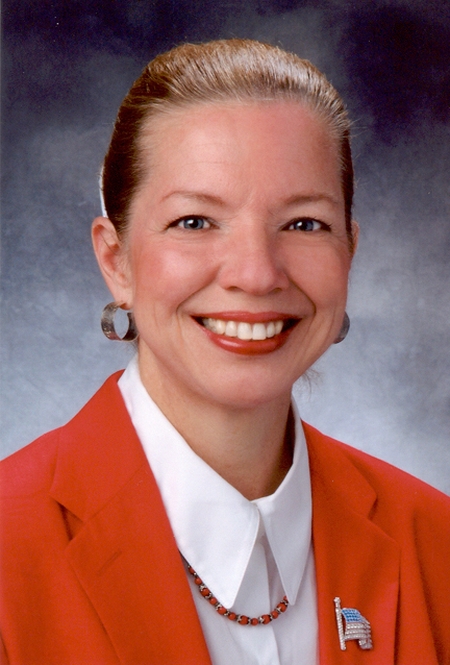 -Ethics and Elections, and

In 2003, Womer Bejamin was appointed the first female Director of the Ohio Department of Insurance by Gov. Bob Taft in January 2003. She was named director of the Northeast Ohio Council on Higher Education in 2007, and continues to serve in that capacity. She was also elected to Aurora City Council as an at-large member in 2011 and in 2012 was appointed by Governor Kasich to the Ohio Tuition Trust Authority.

Womer Benjamin is active in the alumni affairs of both universities which she attended, Vanderbilt University (B.A., 1975) and Case Western Reserve University Law School (J.D., 1978). She is also a member of various community organizations, including: the Broadway School of Music and the Arts, the Aurora Community Theatre, and The Church in Aurora. Womer Benjamin practiced law at the former national law firm of Arter & Hadden from 1984-2002. She specialized in estate planning, probate, and probate litigation.