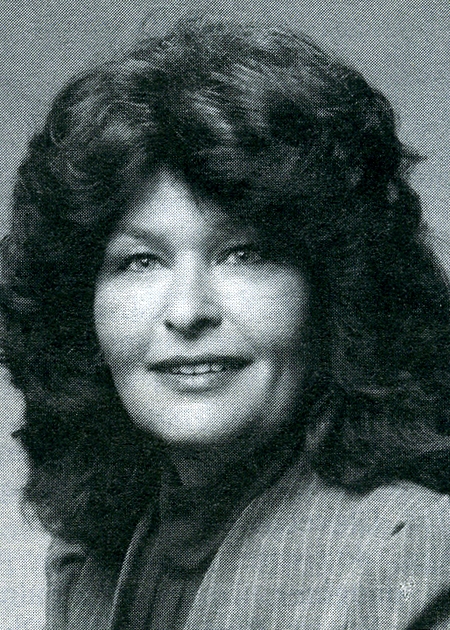 Barbara Pringle served on the Cleveland City Council prior to her service as a state representative. She was appointed to the Ohio House in 1982, serving Cuyahoga County, and was reelected for 8 consecutive two-year terms. Among the committees on which she served:

She has been honored with many awards for her leadership and service including: the Susan B. Anthony Award, 1995; the United Labor Agency Award of Appreciation, 1993; the National Senior Citizen Hall of Fame Award, 1987; an Outstanding Service Award from the 114th General Assembly, 1982; and the Key to City of Cleveland.