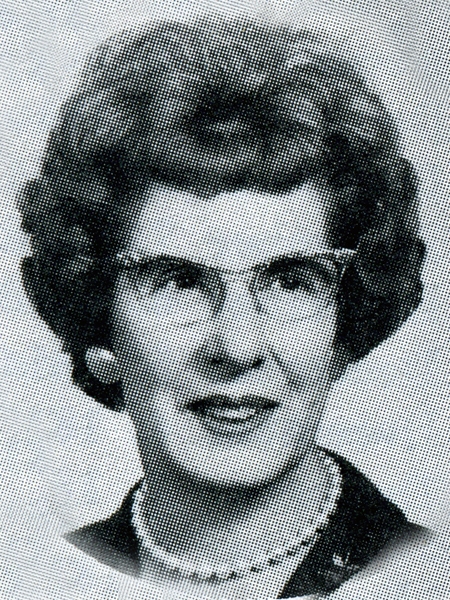 Bernice Keplinger MacKenzie was elected to the Ohio House in 1940 and served one term, leaving to assist her country as a member of the first class of the Women's Army Auxiliary Corps in 1942. She was selected to serve in the national headquarters at the Pentagon in Washington, D.C., where she was commissioned as a Third Officer. She returned again to the Ohio House in 1958, a member held in high esteem by other representatives, and served four consecutive terms.

MacKenzie's career as a state legislator included service on the following House committees:

After serving in the Ohio General Assembly, she was a City Council member for the city of Canton and a practicing attorney. She was involved in the Ohio Federation of Business and Professional Women's Clubs, serving as Secretary.