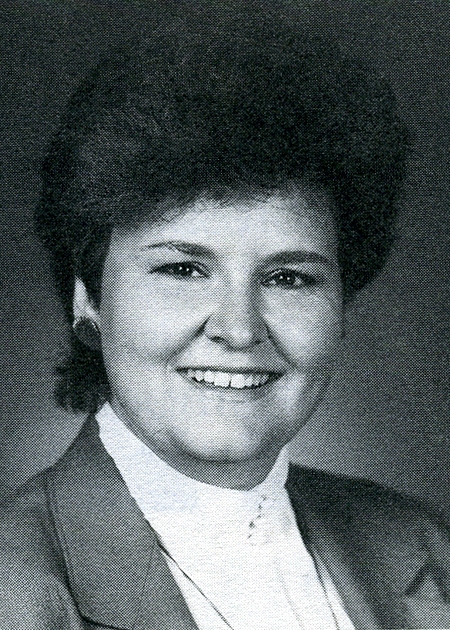 Betty Montgomery was elected to Ohio Senate in 1988. As a state senator, she had appointments to the following committees:

-Retirement and Aging, and

She resigned from the legislature in January of 1995 to become Ohio's first woman Attorney General. Montgomery was re-elected to the post in 1998, where she served another 4-year term. In 2003, she became the first female Auditor of State.