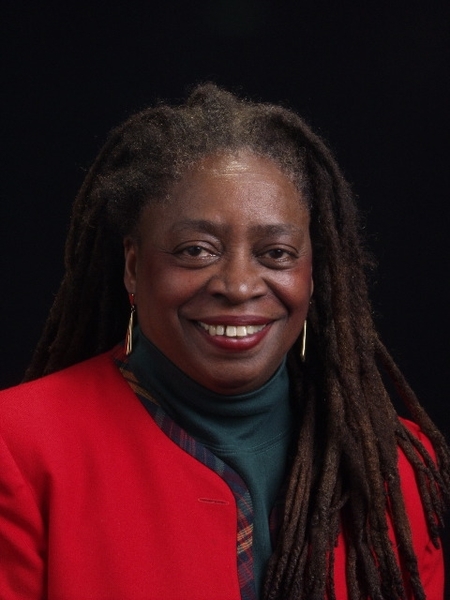 C.J. Prentiss served in the Ohio General Assembly for nearly two decades. She was elected to the Ohio House of Representatives in 1990. In 2000, she won a successful bid to the Ohio Senate where she eventually became the second African-American woman Democratic leader, following Sen. Rhine McLin.

Prior to serving in the General Assembly, Prentiss was an elected member to the State Board of Education where she served a six-year term from 1985-1990. She was a member of the Reference, Rules, Joint Legislative Ethics, and Legislative Service Commission committees. Her special appointments have included the Governor's Blue Ribbon Task Force on Financing Student Success, the OhioReads Council, the Governor's Commission on Teaching Success, the Ohio Children's Trust Fund and the Predicate Study Steering Committee.

Prentiss was president of the Ohio Legislative Black Caucus (OLBC) Foundation for four years, during which OLCB established a Minority Business Enterprise Roundtable and a Corporate Roundtable that address and develop policy issues for the caucus. Prentiss has received: the Legislator of the Year Award by the National Black Caucus of State Legislators (NBCSL) at its 2001 Convention for, among many accomplishments, her work in leading the publication of Closing the Achievement Gap; the NBCSL Roundtable Award; the Cleveland State Civic Achievement Award; the African American Women's Agenda Woman of the Year Award; the Ohio Hunger Task Force Legislator of the Year Award; the Greater Cleveland AIDS Taskforce "A Voice Against the Silence" Award; the Glenville Hall of Fame Award; and the McDonald's Black History Makers of Tomorrow Program Award.

As the state senator from the 21st District, Prentiss represented Bratenahl, Brooklyn Heights, parts of Cleveland, Cleveland Heights, Cuyahoga Heights, East Cleveland, Newburgh Heights and University Heights. She received her B.A. in Education and M.Ed. from Cleveland State University. She holds a post-graduate certificate in Administration from Kent State University and is a graduate of the Weatherhead School of Management of the Case Western Reserve Advanced Management Program.