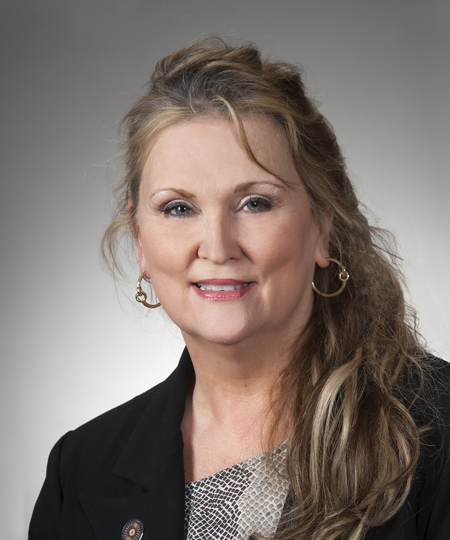 State Representative Candice Keller is currently serving her second full term in the Ohio House. She was appointed in November of 2016 following her election win. She represents the 53rd House District, which is made up of portions of Butler County.

Born and raised in Butler County, Keller developed a strong work ethic and passion for supporting small businesses from her father, who owned his own small agricultural company. A graduate from Miami University, she has been the Executive Director of the Community Pregnancy Center, one of the largest pro-life non-profit agencies in Ohio, for the last thirteen years. In doing so, Keller promotes fiscally conservative practices with a budget of over $300 thousand per year.

Keller has received numerous community service awards, including one from her local Chamber of Commerce. She is also a 2012 graduate of the Jo Ann Davidson Ohio Leadership Institute.

Keller and her husband of 41 years, Kent, reside in Middletown and are the proud parents of two sons and grandparents of seven grandchildren.