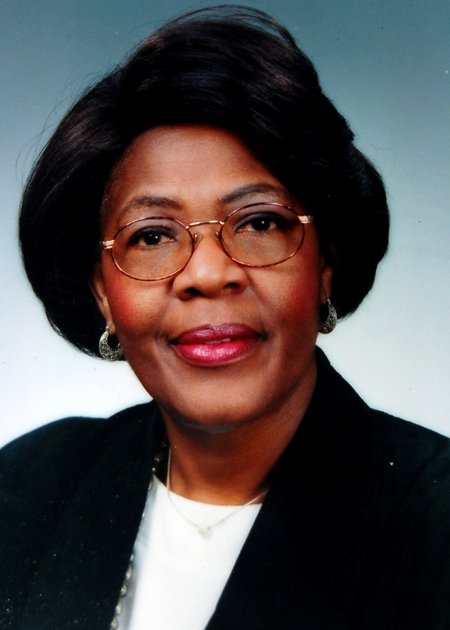 In her four terms as a state representative, Catherine Barrett advocated for bills to ensure the education and health of children, insurance for the underprivileged, access to affordable housing, and a quality of economic stability for all Ohioans. As a legislator, Barrett served on the following House committees:

-Local Government and Township Committee, and

She was also the vice chair, and then chair of the Ohio House Women's Democratic Caucus. Rep. Barrett has a long history of public service. She served as the Mayor of Forest Park in Cincinnati for two terms and sat on City Council for four terms. She is also very active in civic organizations such as: NOBEL/Women; Women in Government; the National Foundation of Women Legislators; the Women Legislator's Lobby; the Children's Environmental Health Center; the Ohio Legislative Black Caucus; the Advisory Board of Cincinnati Chamber of Commerce; the League of Women Voters; the Cincinnati Woman's Political Caucus and the Ohio, Kentucky and Indiana Regional Council of Governments.

Barrett received her B.A. in Business Administration from The Union Institute in Cincinnati and her master curriculum at Antioch University focused upon financial planning. She also graduated as a fellow from Harvard JFK Senior Executives in State and Local Government; Center for Policy Alternatives Flemming Fellows Institute and the Council of State Governments Bowhay Institute for Legislative Leadership Development. She was also awarded a fellowship with the Eleanor Roosevelt Global Leadership Institute. She has received the Cincinnati Herald's 2004 Nefertiti Award, the Ohio Association of Second Harvest Foodbanks "Ohio Hunger Heroine Award", the E-Com-Ohio's Legislative Wired Award 2001 and has also garnered recognition in Who's Who of Society, Who's Who of U.S. Executives, and Who's Who Worldwide.