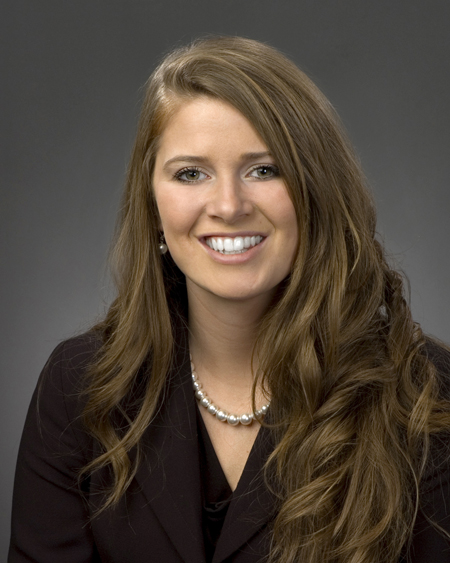 State Representative Christina Hagan represented the 50th House District, which includes portions of Stark County. She was appointed to serve during the 129th General Assembly.

While taking business administration classes at Malone University, Representative Hagan has continued to remain active in her community. She has been a keynote speaker at several events within the 50th District, and having formerly worked for the Stark County Republican Party, she has played an active role in grassroots efforts throughout the area.

Other highlights for Representative Hagan include having attended the JoAnn Davidson Ohio Leadership Institute, as well as being a part of the University of Akron's Bliss Institute of Applied Politics.

Representative Hagan resides in Alliance, where she is also the head tennis coach at Marlington High School.

In 2014, Christina Hagen-Nemeth married Adam Nemeth.  They have three children.