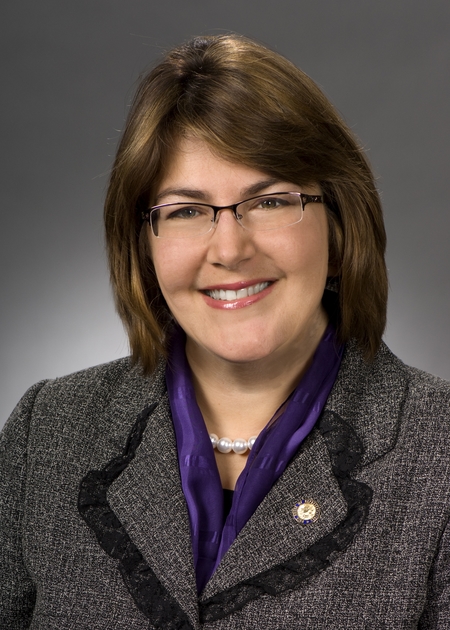 Phillips most recently represented the 4th Ward on Athens City Council. She chaired the council's Planning and Development Committee, which oversees proposed developments, subdivisions, and implementation of the Comprehensive Plan in Athens. A graduate of Ohio University, Phillips has built a career fighting for educational opportunities for Ohio's children. She is the founding executive director of the Ohio Fair Schools Campaign, which organizes and advocates for quality public education. Before her work on that campaign, she worked as project coordinator for the Community and School Connection of Rural Action. This project involved helping citizens participate in planning the use of state funds for building projects in their districts, community use of old school buildings, and involvement in school funding issues.

Phillips is a trained mediator who has provided training in peer mediation and conflict resolution in schools. She has served as a member of the Board of the League of Women Voters of Athens County, and helped produce the Voter's Guide during her service.

In the 128th General Assembly, Rep. Phillips intends to continue her focus on educational issues, and to promote advanced energy opportunities to strengthen Ohio's economy. She serves on the following House committees: