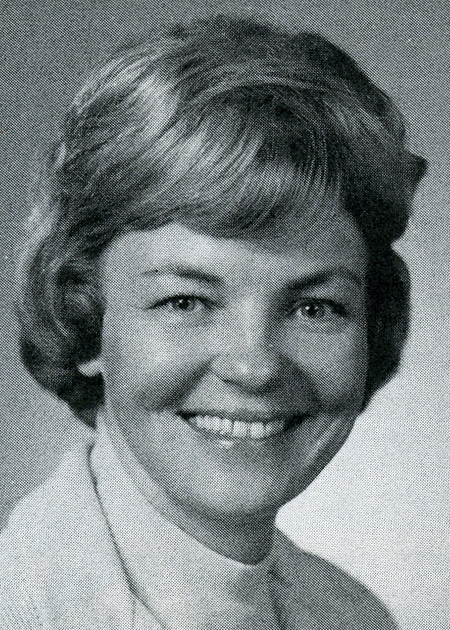 Donna Pope was appointed to the Ohio House of Representatives in 1972 and was later elected for four additional terms. Pope was selected to serve as minority whip from 1979 to 1981. While in the House, she held appointments to the following committees:

-Aging and Housing, and

She left the legislature in 1981 – in the middle of her last term – to serve as director of the United States Mint in 1981.

Donna Pope was active in both civic and political organizations, She served as a Republican State Central Committeewoman, 1966-1972, a member of National Order of Women Legislators, and as vice chair of the Cuyahoga County Republican Executive Committee. She has been listed in Who's Who in Government. Pope was also involved with the Citizens League of Greater Cleveland, the Ohio Constitutional Revision Commission, and the St. Frances DeSales Parish.