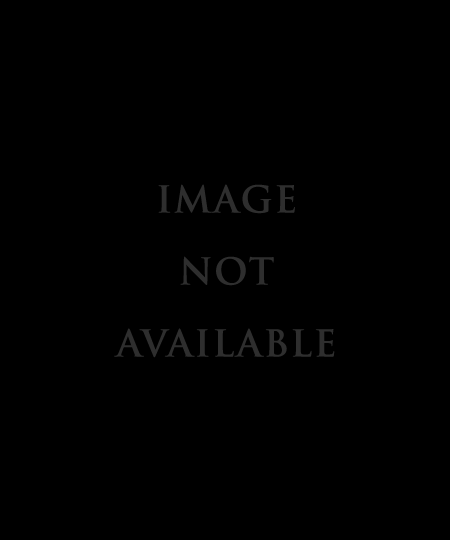 She served as chair of the Education Committee for the 98th General Assembly (1949-1950). During her tenure in the Ohio Senate, Gorman served on the following Senate committees:

- Elections and Federal Relations, and

She championed the cause of underpaid teachers and equality of pay for women. She was honored by her peers, being elected president of the Order of Women Legislators, a national organization of women legislators.