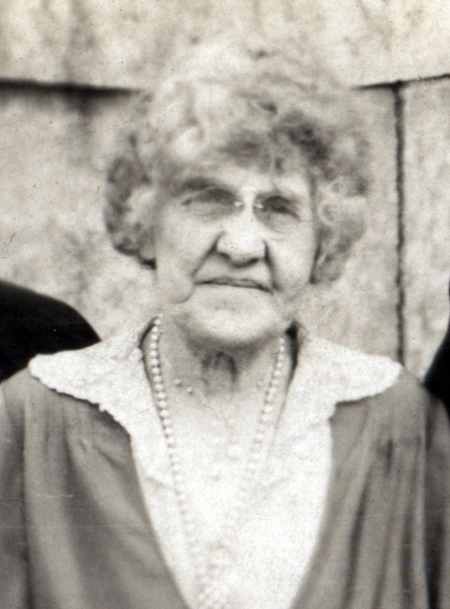 Emma Cramer dedicated much of her life to service to her community of Portsmouth. Born and educated in Portsmouth, she later went on to teach at the Portsmouth High School (PHS). She attended college during the summers, earning degrees from the University of Pittsburgh and the University of Chicago. She taught at PHS until her retirement in 1933.

A career in teaching while attending school was not all that occupied Emma Cramer. She had an extensive public service record as well. Cramer was a member of the Portsmouth City Council (1912-1925), chair of the Republican Women of Scioto County (1922-26), and member of the Portsmouth Board of Education (1934-37). She continued to teach while occupying her seat in the legislature.

The City Council of Portsmouth chose Emma Cramer to be a member of the charter committee to draft a new form of government for Portsmouth; this charter became effective January 1, 1930. Upon her retirement from the Board of Education in 1937, a resolution declared that Emma Cramer was an inspiration to all she had touched in her work with the schools of Portsmouth.

She was a dedicated civic leader, as her involvement indicates. She donated her time and energy not only to the legislature and to education, but also to other organizations, including: the Ohio League of Women Voters, the National Council of Teachers of English, the Portsmouth Public Library Board of Trustees, the Ohio Library, the National Municipal League, the State and National Education Associations, the Council of Republican Women of Ohio, the Women's City Club, and the Business and Professional Women's Club.