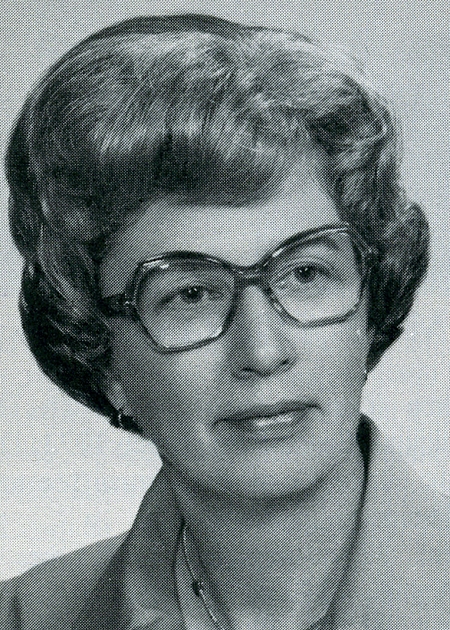 Helen Fix served as Amberley Village Council member for four terms and was a retired newspaper editor prior to her service in the Ohio General Assembly. She graduated from the University of Richmond, Virginia, and resided in Cincinnati during her four consecutive terms in the Ohio House of Representatives.

As a member of the Ohio House of Representatives, Fix was named minority whip for the Republican party in the Ohio House in 1981. She also served on the following House committees:

Her civic activities included involvement in the Continuing Education Committee of the University of Cincinnati, the Cincinnati Chapter of Women in Communications, the Ohio Newspaper Women's Association, the Hamilton County Police Association (honorary life membership), the Hamilton County Republican Women's Club, the Northeast Republican Women's Club, the Alumni College Advisory Board of the University of Cincinnati, the National Order of Women Legislators, the Advisory Board of Women's Ohio Volunteer Employment Network, the Task Force on Criminal Justice and Consumer Affairs, the National Conference of State Legislatures, and the Ohio Arts Council.