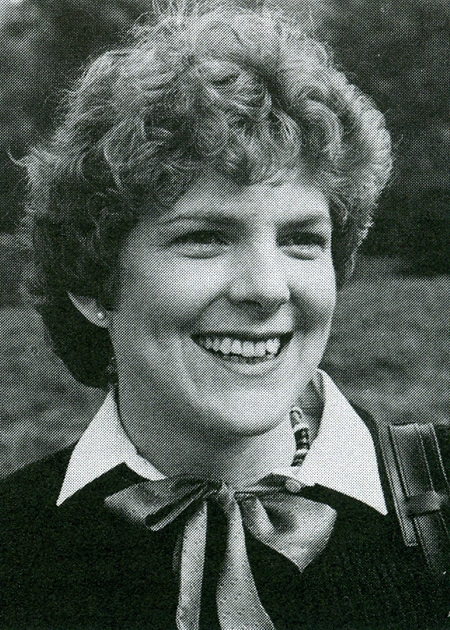 Jane Campbell served six terms in the Ohio House of Representatives. As a state representative, she was selected by her caucus to serve as assistant minority leader and held appointments on the following committees:

-Ways and Means Committee, and

In 1996, Campbell was elected as a Cuyahoga County Commissioner, and in 2002 she was sworn in as Cleveland's first female mayor, where she served one term.