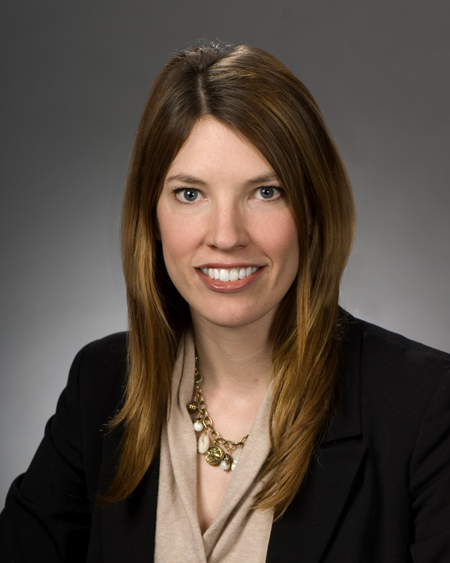 Kathleen Clyde was born and raised in Garrettsville, Ohio, a village of about 2,000 residents in northeast Portage County. She currently resides in Kent, Ohio.

Kathleen graduated first in her class from James A. Garfield High School in Garrettsville, where she was an All-Portage County track & field athlete. In 2001, Kathleen earned her bachelors degree in English Literature from Wesleyan University in Connecticut.

Following her graduation from college, Kathleen worked for two years at the Community Shelter Board in Columbus, an organization nationally recognized for its approach to ending homelessness in Ohio. She then worked in the law offices of Donald McTigue on presidential campaign finance issues.

Kathleen entered The Ohio State University Moritz College of Law in 2005, graduating in 2008 as a Public Service Fellow with the Dean's Highest Honors. While at OSU, Kathleen was an editor of the law review and president of the Public Interest Law Foundation. She also was employed by the Election Law Center at Moritz as a student researcher and analyst. Her interest in election law led to a summer fellowship at the Brennan Center for Justice at New York University. She has also served as a law clerk for the Ohio Secretary of State and the Ohio Senate.

Following her graduation from OSU in 2008 and passing the bar exam in July 2008, Kathleen joined the Franklin County Board of Elections serving as an election official, overseeing the set-up and operation of the Franklin County early voting center during the 2008 presidential election.

Until January 2010, she served as Deputy Legal Counsel to the Speaker of the Ohio House of Representatives, Armond Budish. Kathleen thereafter joined the Kent law firm of Williams, Welser, Kratcoski & Can. The firm focuses on family, real estate, and small business law.

In November 2010 Kathleen was elected by the voters of the 68th Ohio House District as their Representative to the Ohio General Assembly. This was her first run for elective office.

Biography courtesy of the Ohio House of Representatives, 2011.