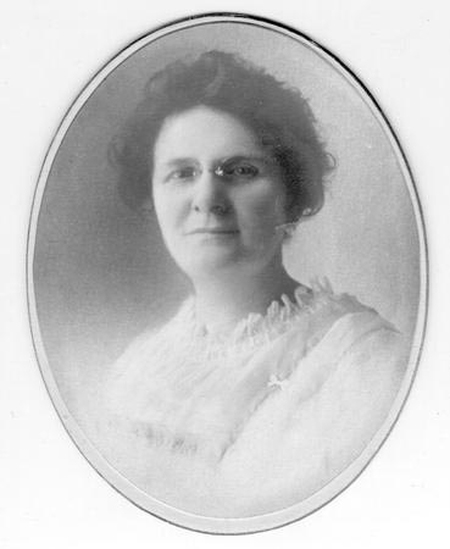 With a campaign managed entirely by women and backed by the Women's Christian Temperance Union (WCTU), Lulu Gleason successfully ran on the Republican ticket and became the first woman from Lucas County to be elected to the Ohio House of Representatives.

She was elected in 1922 and served until 1924. She served on the following House committees:

Before she was elected to the House, her work with WCTU led her to help develop and draft House Bill 233 which provided for the observance of an annual temperance day program in the public schools of Ohio. H.B. 233 was sponsored in the legislature by Republican Rep. John W. Gorrell, a farmer representing Carroll County and who served as a member of the House Committee on Temperance. The bill was passed on May 14, 1921 and later signed into law by Governor Harry Davis.

While living in Toledo, she was active in the work of the WCTU and served as president of the Lucas County chapter for 13 years. Gleason was also involved with the Federation of Women's Clubs and was a member of the Samagama Club, whose members were presidents of various women's organizations in Toledo. In addition, she was a member of Toledo Women's Club, Lucas County Salvation Army board, League of Women Voters, Order of the Eastern Star, Sunday School Association, and the Methodist Episcopal Church.

Prior to her election to the Ohio House and until she was married, she managed her own store. She married Frank A. Gleason in Bryan, Ohio, in 1890. Although she was born in Indiana and finished school in Michigan, Lulu Gleason lived in Toledo for more than 65 years.