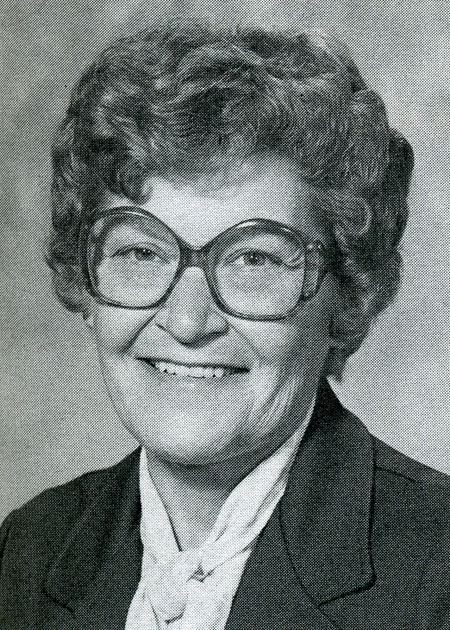 Marguerite Bowman served in public office for her home city of Elyria before becoming a legislator in 1980. She was an Elyria Councilman-at-Large from 1968 to 1975 and mayor of Elyria from 1976 to 1979. Marguerite Bowman was the first woman elected as a full-time mayor of a city of 50,000 or more in Ohio. She was also the first woman from Lorain County to serve in the Ohio General Assembly.

Her service to the Ohio General Assembly included membership on the following House committees:

- Small Business and Economic Development, and