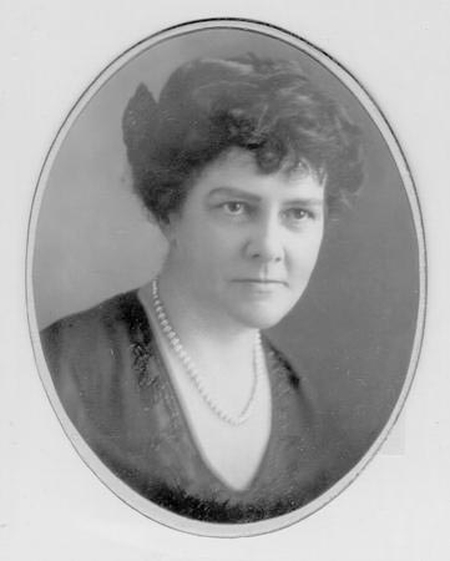 Nettie MacKenzie Clapp was one of the first women elected to the Ohio General Assembly. She was also the first woman elected to represent Cuyahoga County in the Ohio House of Representatives, and she served four consecutive terms.

Clapp was particularly interested in legislation pertaining to good citizenship, prison reform, wages, and education. She was the first woman legislator to sponsor a bill that was enacted into law, House Bill 141, which made the teaching of the Ohio and United States Constitutions mandatory in public schools.

She was appointed by the Speaker of the House to serve on the Minimum Wage Commission and served on the following House committees:

Her political involvement also included being the first woman to serve on the Executive Committee of the Republican National Convention in 1924. She was among other legislators selected to represent the General Assembly and State of Ohio at the inauguration of President Coolidge.

In addition, she was an able artist, well-known for the excellence of her commercial design and illustrating. She received her education in the public and private schools in Cincinnati, where she was born, and attended the Cincinnati School of Art. She moved to Cleveland after marrying Harold Thompson Clapp, M.D.

During World War I, Clapp organized the Cleveland Heights Auxiliary of the Red Cross, was a Ward Organizer in the interest of food conservation, served on the Women's Executive Committee of the Victory Loan, and engaged in civic work. She was known as "one of the busiest and most able club women" in Cleveland.