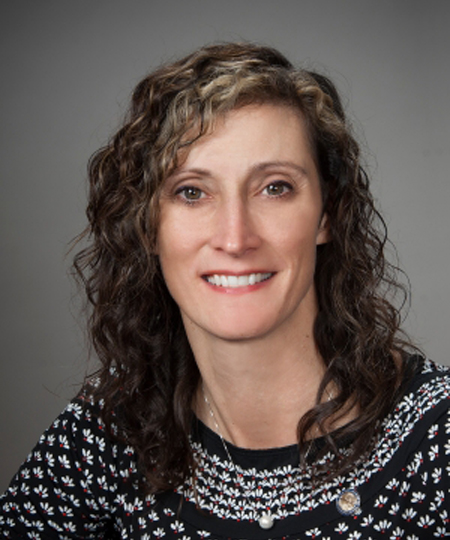 State Rep. Randi Clites (D-Ravenna) is a proven leader and tireless advocate for her community. She represented Ohio’s 75th House District, which includes much of central and southern Portage County.

A grassroots advocate at heart, Rep. Clites began her activism when her son was diagnosed with a rare genetic bleeding disorder—then leukemia—at a young age. She has since dedicated herself to giving back to the community that has given her so much, fighting to increase access to quality, affordable healthcare, improve community services and make Ohio a national leader in advanced energy technology.

Rep. Clites has worked as Associate Director of the Northern Ohio Hemophilia Foundation, Advocacy Coordinator for the Ohio Bleeding Disorders Council and has represented Ohio through the Association of Maternal and Child Health Family Scholar Program.

Clites served on the 2006 Legislative Task Force on the Future Funding of the state’s Title V program, where she fought for Ohio’s most vulnerable children. She has also served as Chair of the Parent Advisory Council. Clites received the Advocate of the Year award from the National Hemophilia Foundation for her continued work to increase awareness at the local, state and national levels.

In addition, she has been an active volunteer in her community, working with Akron Children’s Hospital, Portage County Big Brothers and Sisters and as a long-time softball coach in her community.

Randi, her husband Matt, her son Colton, and their two dogs are lifelong residents of Portage County.