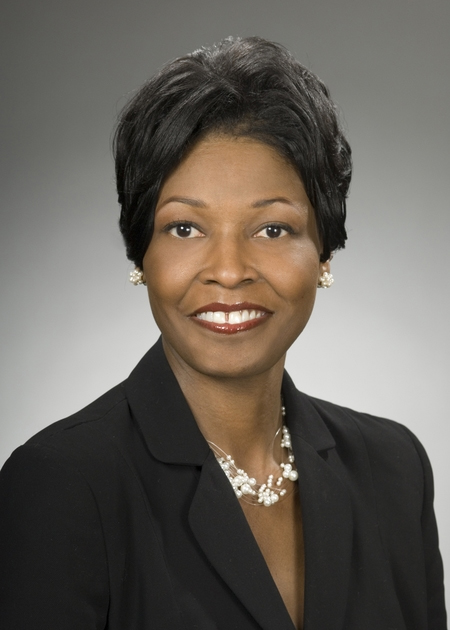 Sandra Williams joined the Ohio House of Representatives in 2007, representing the 11th District. The Cleveland native received a bachelor's degree in political science from Cleveland State University, and a master's degree in criminal justice administration from Tiffin University. Before starting her career in the Statehouse, Williams worked in the field of criminal justice for more than a decade, including as a corrections officer, probation officer, parole officer and mediator. Williams also served our country as a member of the United States Army Reserve from 1987 to 1995.

Williams worked for five year in the Statehouse as a legislative aide. She was elected in office in 2006, and reelected in 2008. She sits on the following House committees:

She was also appointed to the State Coverage Initiative Institute on Health Care. Williams is a member of the Federated Democratic Women of Ohio, the National Council of Negro Women, the Improved Benevolent and Protective Order of Elks, and the Black Women's Political Action Committee.