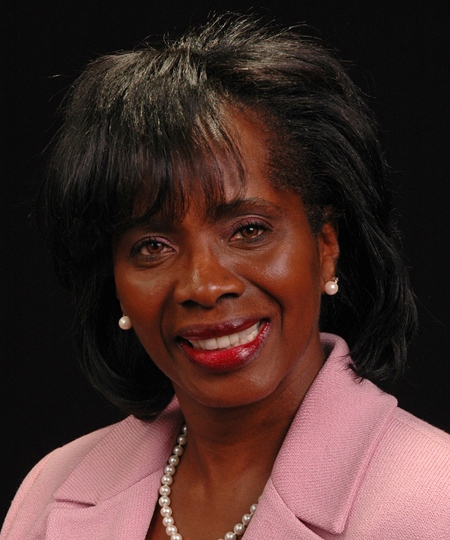 Shirley A. Smith was elected to the 21st Senate District of the Ohio Senate in November 2006 after serving eight years in the Ohio House of Representatives where she served the 10th House District in Cleveland. She currently serves as Assistant Minority Leader in the Ohio Senate.

A strong advocate for the poor, minority, and disenfranchised across the state of Ohio, Sen. Smith has demonstrated her concern for the socially and economically disadvantaged through the bills she has endorsed and introduced as a legislator. As a member of the Ohio Senate she focused on health-care disparity that affects disadvantaged minority communities of all races and socio-economic statuses, while simultaneously addressing the need to provide affordable health care for all Ohioans. As a member of the Senate Finance Committee, Sen. Smith is working on the revival of jobs and industry for Ohio's workers. In addition to serving as Assistant Minority Leader, Smith serves on the following Senate committees:

Smith began her career not in government but in the field of sales and marketing. She also worked as a radio talk-show host for a major radio station in Cleveland before moving on to television. While working in radio, Smith interviewed prominent politicians and community leaders discussing a range of government and community-based issues. She has been featured in Cleveland Magazine for her achievements as a legislator and in the Crusader Newspaper for her work to halt Ohio's application of the death penalty. She has also appeared live as a featured guest on the Fox News Network's "The Morning Show with Mike and Juliet" and on MSNBC, advocating for the passage of Ohio Senate Bill 197, the "Second Chance Bill." In May 2006, she was presented with the Legislator of the Year award for her work in the field of dental hygiene.

Smith attended the Kennedy School of Government program for Senior Executives in State and Local Government and Harvard University as a Fannie Mae Foundation Fellow. She currently serves on the board for the Chairman's Leadership Forum, and as the state director for the Women Legislators' Lobby., Smith has also served as an independent consultant for Coca-Cola Bottling Company.