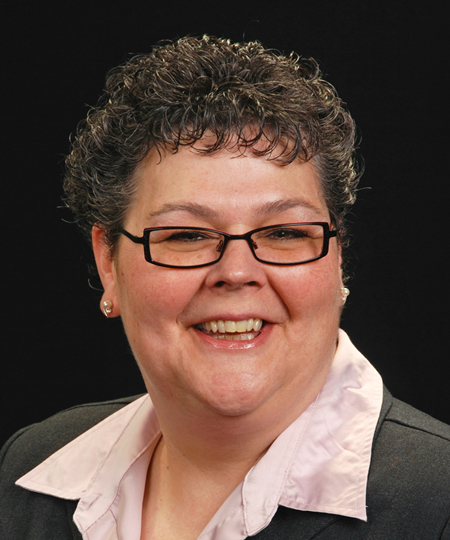 Sue Morano, a Registered Nurse, is active in her church, her community and the nurses' union she helped to form at the Community Health Partners Hospital in Lorain. She attended college at Lorain County Community College and graduated with an associate's degree in nursing. The following month she began her nursing career at St. Joseph's Hospital in Lorain. At St. Joe's Sue worked on the night shift where she administered chemotherapy and medications to patients and provided their post-surgery care. As a result of her dedication to her patients' care, she was named the American Cancer Society's "Nurse of Hope" for Lorain County in 1986.

Since 1995, Sue has served in the intensive care unit where she continues to manage the care of trauma and heart attack patients and provides support and decision-making guidance to families in crisis.

On January 2, 2007, Morano was sworn in as the first female State Senator for the 13th district, which includes Lorain County, Huron County and the six easternmost townships of Seneca County. She serves on the following Senate committees:

Morano also sits on several special committees and advisory boards for the Ohio Senate, including: The Joint Legislative Study Commission on Most Favored Nations Clauses in Healthcare Contracts, the Great Lakes Compact Advisory Board, and the Healthy Ohio Advisory Council.

Since being sworn in, Sen. Morano has introduced legislation such as the Prevention First Act, which is vital to improving healthcare services for women. It creates a plan to ensure access to prescription contraception for women. In addition, the Prevention First Act creates an educational program for students to learn methods to prevent unintended pregnancies and the contraction of sexually transmitted diseases. In January of 2008, she was appointed to chair the Nursing Education Study Committee, which was formed to investigate ways to improve the quality of nursing education and to make education more affordable for nurses who want to go back to school.