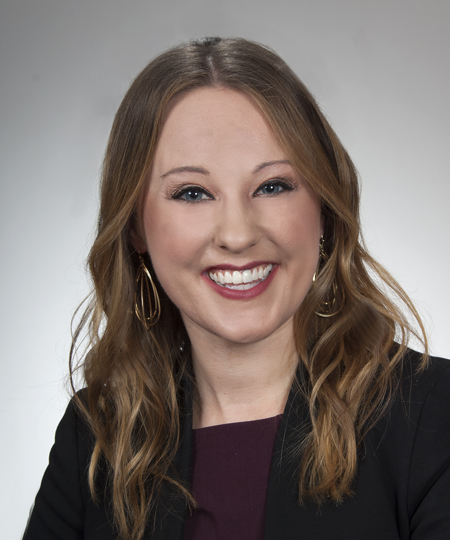 State Representative Susan Manchester is serving her first term in the Ohio House of Representatives. She represents the 84th District, which encompasses Mercer County, as well as portions of Auglaize, Darke and Shelby counties.

Growing up on the family farm in Waynesfield, Ohio, Manchester went on to graduate from The Ohio State University in 2010 with degrees in Psychology and Political Science. There, she also participated in Campus Crusade for Christ (now Cru) and mentored young women.

Prior to being elected to the House, she worked in Washington, D.C. for Congressman Jim Jordan, where she focused on policies such as agriculture, health care, business and education. Upon returning to Ohio in 2016, Manchester took a position with a non-profit organization focused on mentoring kids.