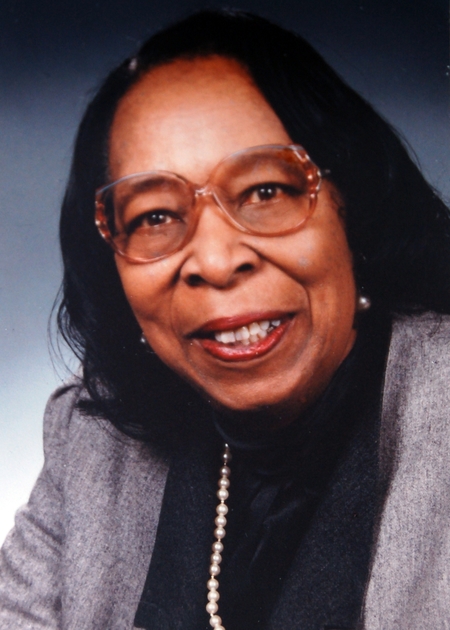 Vermel Whalen served for 11 years in the Ohio House of Representatives, ending her six terms in 1997. During her years as a legislator, Whalen served on many committees including

-Economic Development and Small Business, and

Whalen was a realtor in addition to serving in the Ohio General Assembly. She had been active in the Black Women P.A.C., the 11th Congressional District Caucus, the Ward 1 Democratic Club, the United Black Fund, the Lee-Harvard and Mt. Pleasant Community Association, the Mt. Pleasant Community Council and Merchants Association, and the Cuyahoga County Democratic Party.

She has been honored with the 1992 Person of the Year Award by the Black Elected Democrats; the 1991 Outstanding Community Service Award, the Western Reserve Minority Chamber of Commerce; and the African American First Award. Additionally, Representative Whalen was honored by Cleveland Mayor Michael White when he proclaimed September 18, 1992 "State Representative Vermel M. Whalen Day," for service to her district, constituents, and the city of Cleveland.